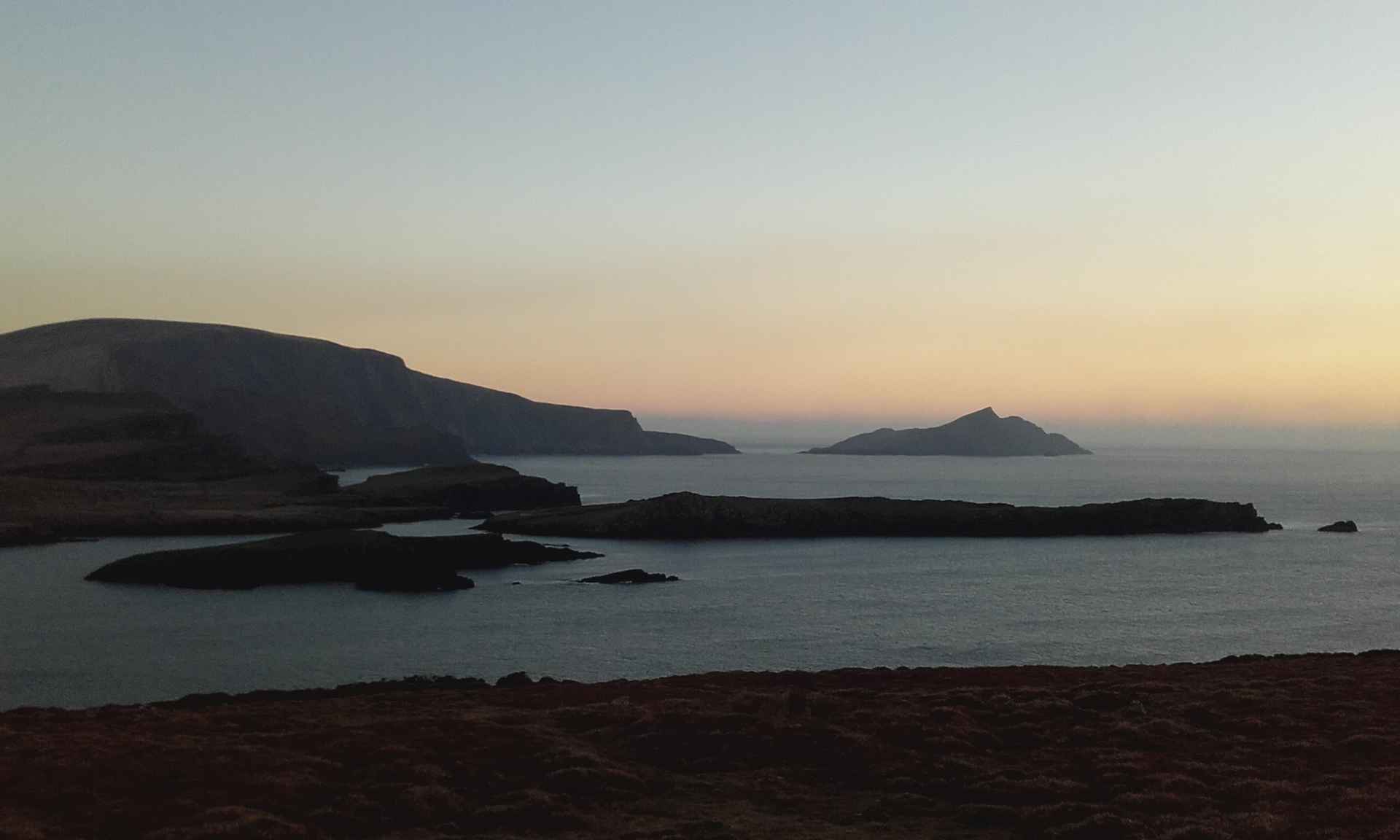 Land, language and loyalty… a collection of my books

Currently working on a history of Portmagee, a small smuggling village in Co. Kerry…

Tigernán Ua Ruairc and a twelfth-century royal grant in the Book of Kells (Four Courts, 2020)

The world-famous Book of Kells originally contained several land transaction records that shed light on the ecclesiastical and secular politics of eleventh- and twelfth-century Ireland. This study examines one by Tigernán Ua Ruairc, the famous king of Bréifne who is popularly remembered in connection with the English invasion.

‘It is a fascinating account of the intrigues and the complexity of the relationships involved in the maintenance of his power for such a long time. An important contribution to our understanding of Gaelic kingship’, Ireland’s Genealogical Gazette 15:10 (2020).

‘This is a major work of scholarship presented in a very user-friendly format … For the future it is to be hoped that perhaps the author would consider similar works’, Rory Masterson, Ríocht na Midhe 32 (2021).

This is the first in-depth study of the oldest surviving ‘beginner’s guide’ to the Irish language. Christopher Nugent, baron of Delvin, presented Queen Elizabeth I with an Irish language primer in 1564, which he produced while he was a student at the University of Cambridge. Although of limited practical use for learning Irish, the primer was nonetheless a landmark in the history of the Irish language and Anglo-Irish cultural relations, which has remained largely unexplored until now.

“This study demonstrates the history of the language is the history of its people, and the analysis of the contents of the primer makes the work significant for Irish language students and those that value its historical impact”, Elaine Callinan, Family & Community History 20:3 (2017).

Emperor of the Irish: Brian Boru and the Battle of Clontarf, 1014 (Trinity College Dublin, 2014)

A commemorative graphic booklet to accompany the Emperor of the Irish exhibition at TCD (2014), which I wrote in collaboration with the four-time Oscar-nominated animation studio Cartoon Saloon.

Unfortunately no longer in print, but an online version of the exhibition, with their wonderful illustrations, is available here.